Diversity and threats to the land snail fauna of Java

Java is the most densely populated island in the world and it is also part of one of the most important hotspots of the biodiversity. As a result of massive infrastructure development, land use change for agriculture and mining activities many species are under threat of extinction. Against this background, we are investigating the processes that have historically contributed to the origin of the high species diversity as well as the changes in the fauna caused by modification of the landscape by man. 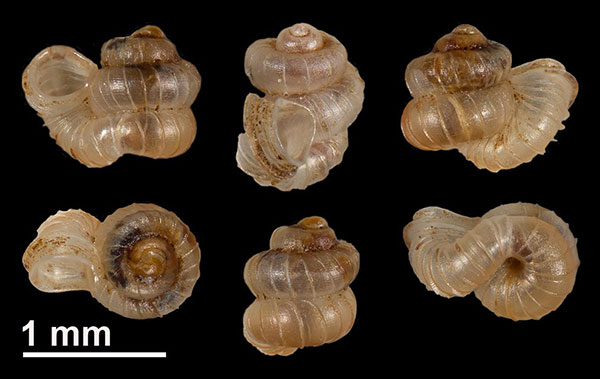 As basis of further analyses, we are revising the systematics of several group of land snails from Java (e.g. Diplommatinidae, Landouria) based on material from our field research as well as from museum collections. We have investigated the impact of different land uses on the native snail fauna and the spread of introduced species. We have developed simple indicators that allow an assessment of the status of habitats. 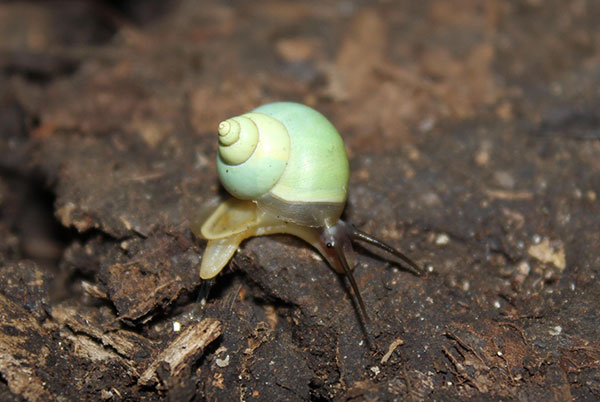 We also focus on introduced species and model their potential distribution based on current records. We try to assess the risks that these species might become pests or might threaten native species. In addition, we are also investigating the extent to which native fauna and, in particular, the species endemic to Java are adequately protected by existing nature reserves and where additional reserves would be necessary to protect the native fauna as effectively as possible. 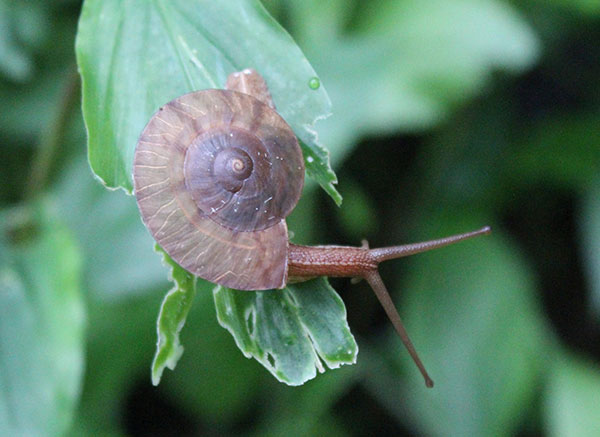 The project is supported by a scholarship from the Indonesian-German Scholarship Program and partly by the German Ministry for Education and Research in the frame work of the IndoBioSys project (MfN Berlin, 16GW0111K) and the Conchologist of America (Walter Sage Memorial Award, 2014).